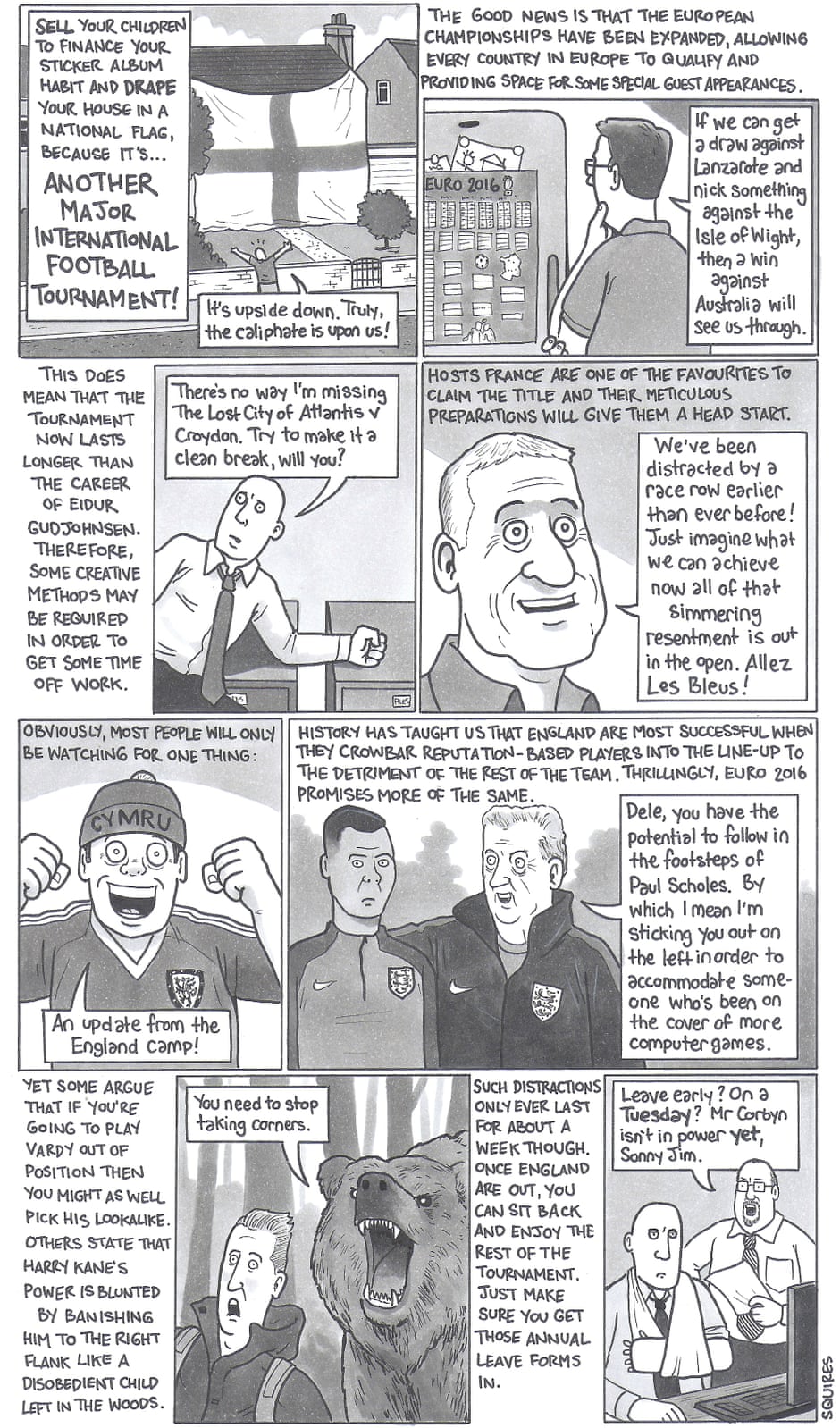 The last weekend of the Pool matches features only one game that has any meaning, (especially after Scotland have nixed any chance Japan had of progressing) and that is France vs Ireland. However there’s still a shed load of great music to explore and enjoy.

I picked God Eat God for two reasons: 1) the name and 2) because they play funeral doom/death metal and it turns out that the band (a UK/Russian mix) features Daniel Neagoe again on vocals! I’d already featured two of his bands before, Clouds and Eye of Solitude, and this third band is just as good and just a little different as his others. The violin (played by a guy named Casper) is featured quite prominently in the songs giving God Eat God a slight My Dying Bride-vibe.

PREDICTION: Argentina are already through and will face either France or Ireland in the quarter finals, so I can see this being a bit of a walkover for the Pumas.

Musically I’m giving this to God eat God due to Daniel Neagoe’s involvement in the project. I’ve been impressed by his other bands and GEG are another great band to get into. (Note: I do not know/work or have any contact with Mr. Neagoe whatsoever!)

KANSEIL vs BUCOVINA- BATTLE OF THE FOLK BANDS!

Kanseil are an Italian folk metal band who use bagpipes, bouzoukis and whistles alongside traditional metal instruments to meld the worlds of folk and metal into a glorious musical success. More akin to Cnoc an tursa and Forefather folk metal than Alestorm/Korpiklaani folk metal. Bonus points for singing in their native language too.

Bucovina are another new band to me and, like Kanseil, they fuse traditional folk stylings with metal to produce some great music with some wonderful vocal harmonies too. Like Kanseil, Bucovina also sing in their native language giving the songs a more ‘authentic’ feel.

PREDICTION: Pride is all that’s left for these two teams and I belive the Italians will take this one due to their experience in the Six Nations competition.

Musically, wussing out again and calling a draw! Both bands are excellent and worth your time and money in discovering.

A side project from 2 of the members of Aosoth (and the ex-drummer from Aosoth), VI play black metal that is best listened whilst naked, on all four with a piece of raw meat between your teeth and shaking your head from side to side until you start foaming and the mouth. Yeah, it’s that good!

Corr Mhona (translation: the twisted thing form the bog), like their fellow countrymen Mael Mhorda and Primordial, fuse pagan folk metal/doom metal and black metal to produce a very enjoyable noise and get extra brownie points for singing in Gaelic

PREDICTION: The winner of this game, and the group, will face Argentina in the next round and the second-placed team will be up against tournament favourites New Zealand, so a lot is riding on this game. Both teams will be eager to avoid the All Blacks, it will be a close, tight game but I can see Ireland edging it slightly.

From Petrychor’s website: “Black metal laced with folk, avant-garde classical, and other musical interests”, which sums it up far better than I could! If you like Aquilus, Skagos and Nhor and bands of that ilk you will get a lot of enjoyment from Petrychor.

Lifeblood hail from Japan and play depressive metal/rock with touches of black metal. Only two songs are available to listen to at the moment but they’re fairly well written and produced for that style of music. Nothing earth-shattering but not bad.

PREDICTION: Japan will finish the tournament the way they started it, with a victory. The Americans will leave this World Cup with no wins and no points.

Musically the US takes this in large parts to Petrychor’s musical abilities and fusing of different styles.

The quarter-finals start next weekend, so I’ll see you then with new bands from New Zealand, France, South Africa and Wales.